A Marriage by Arrangement

Before we find out about this book, the winner of Darlene Franklin's book is Chris Granville. Congratulations.

A Journey of Faith

Anne Greene has captured the spirit of Scotland at war with England in 1746 in her book, Marriage by Arrangement. When Cailin marries Duke Avondale of England, she gives him her heart, but finds that although he is charming, tender and loving in the bedroom, he completely ignores her in public. Dark secrets cloud his mind and send him off in the night and early morning to activities about which Cailin can only guess. This is a historical, suspenseful, romantic tale of an unlikely match between two young people on whose shoulders rest the safety of the Lowland Scots. With war all around and Avondale haunted by the things he’s seen and agreed to, Cailin finds herself bearing his child and hiding his secrets. As she begins to learn more about what haunts him, she leads him to new strength through faith in God. Ann has created a setting and characters in a time when one’s life was not one’s own and loyalty to the king was paramount for survival. I’m not usually a fan of this time frame in history, but this one captured my heart and I loved it. I think you will, too. 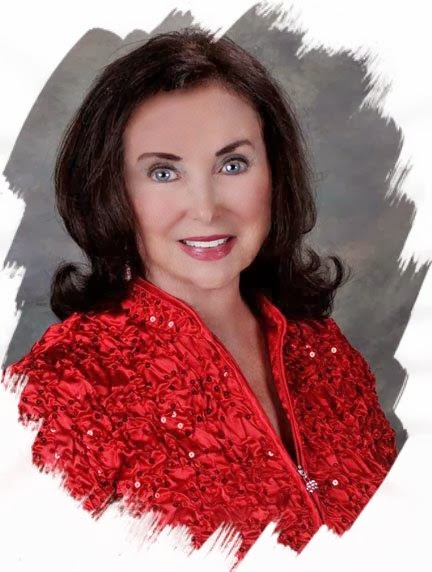 ANNE GREENE delights in writing about wounded heroes and gutsy heroines. Her second novel, a Scottish historical, Masquerade Marriage, won three prestigious book awards. The sequel Marriage By Arrangement released November, 2013.  A Texas Christmas Mystery also won awards. Anne’s highest hope is that her stories transport the reader to awesome new worlds and touch hearts to seek a deeper spiritual relationship with the Lord Jesus. Anne makes her home in McKinney, Texas. Tim LaHaye led her to the Lord when she was twenty-one and Chuck Swindoll is her Pastor. Anne loves to talk with her readers. View Anne’s books, travel pictures and art work at http://www.AnneGreeneAuthor.com. Buy Anne’s books at http://www.PelicanBookGroup.com. Or at http://www.Amazon.com. Visit http://www.anneswritingupdates.blogspot.com for information on writing an award-winning novel. Talk with Anne on twitter at @TheAnneGreene. Visit Anne’s Facebook page at http://www.facebook.com/AnneWGreeneAuthor.

Anne is giving away a copy of her book to some lucky reader who leaves a comment about the book below. Then come back for more about Anne and her books for another opportunity for the book.

Annoying legal disclaimer: drawings void where prohibited by law; open only to U.S. residents; the odds of winning depend upon the number of participants. No purchase is necessary and only one entry per post. Winner will be selected next week-end and posted here on Monday, February 17. You must be 18 or older to enter. Remember to leave your email address for contacting you in case of win.

I have keeping my eye on this book. It really sounds good.
campbellamyd at gmail dot com

Martha, thank you so much for inviting me to your beautiful blog. I'm looking forward to visiting with your readers!

I am intrigued by A Marriage by Arrangement. A man that slips off in the night......I want to find out more. Thank you for sharing and thank you for the giveaway.

A Marriage by Arrangement sounds wonderful. Please enter me in contest. Thank you for the opportunity to win.Have a wonderful week.

Amy, thanks for visiting with me here. I'm sure you will love Marriage By Arrangement. Such a beautiful day today. A bit warmer than it has been. I hope you're having a good day.

Melanie, it's good to see you here. People do say there is a good bit of suspense in my historical Scottish novel.

Jackie and Emma, nice of you two to leave a comment on both spots. Which blog did you like best?